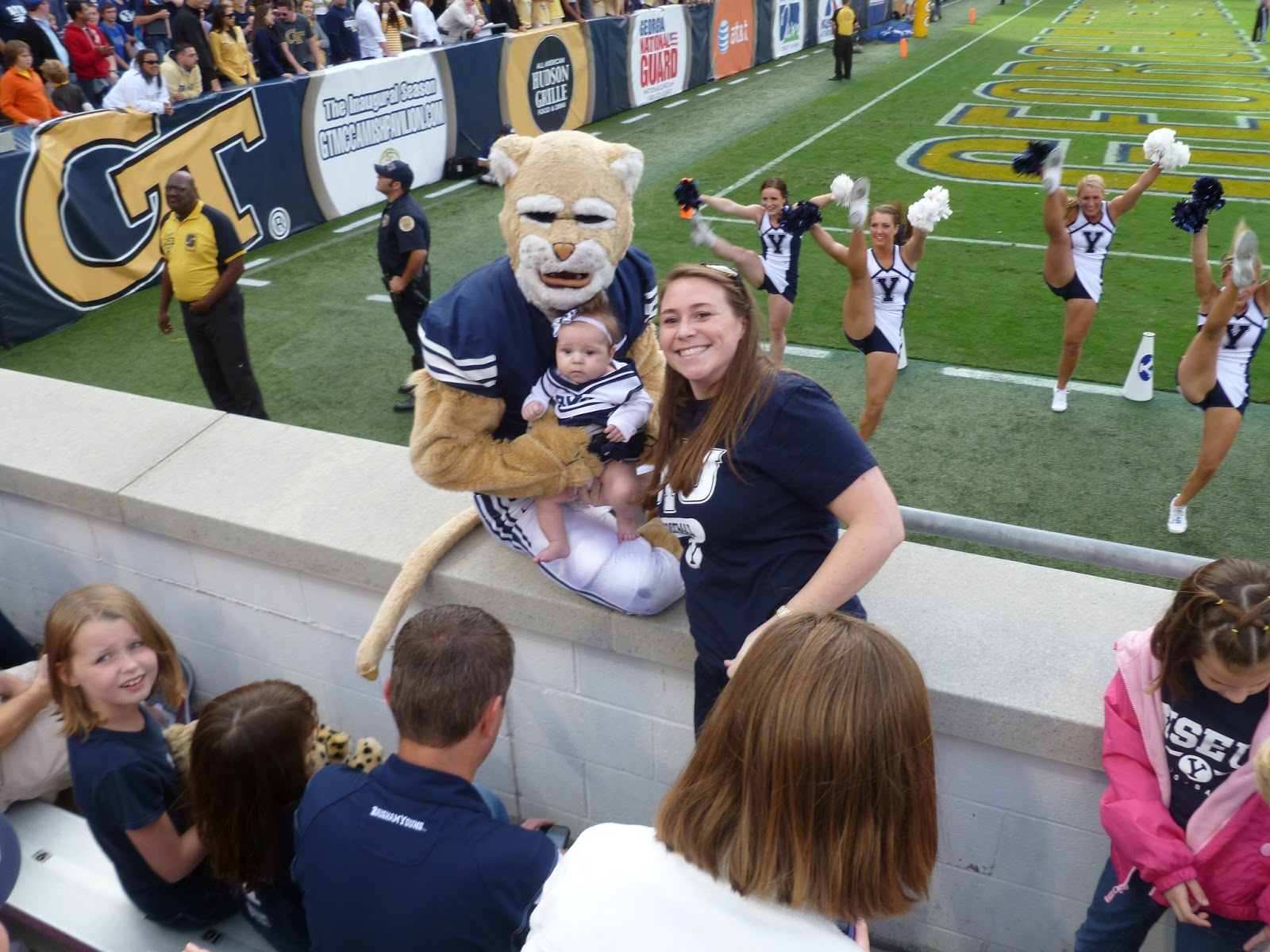 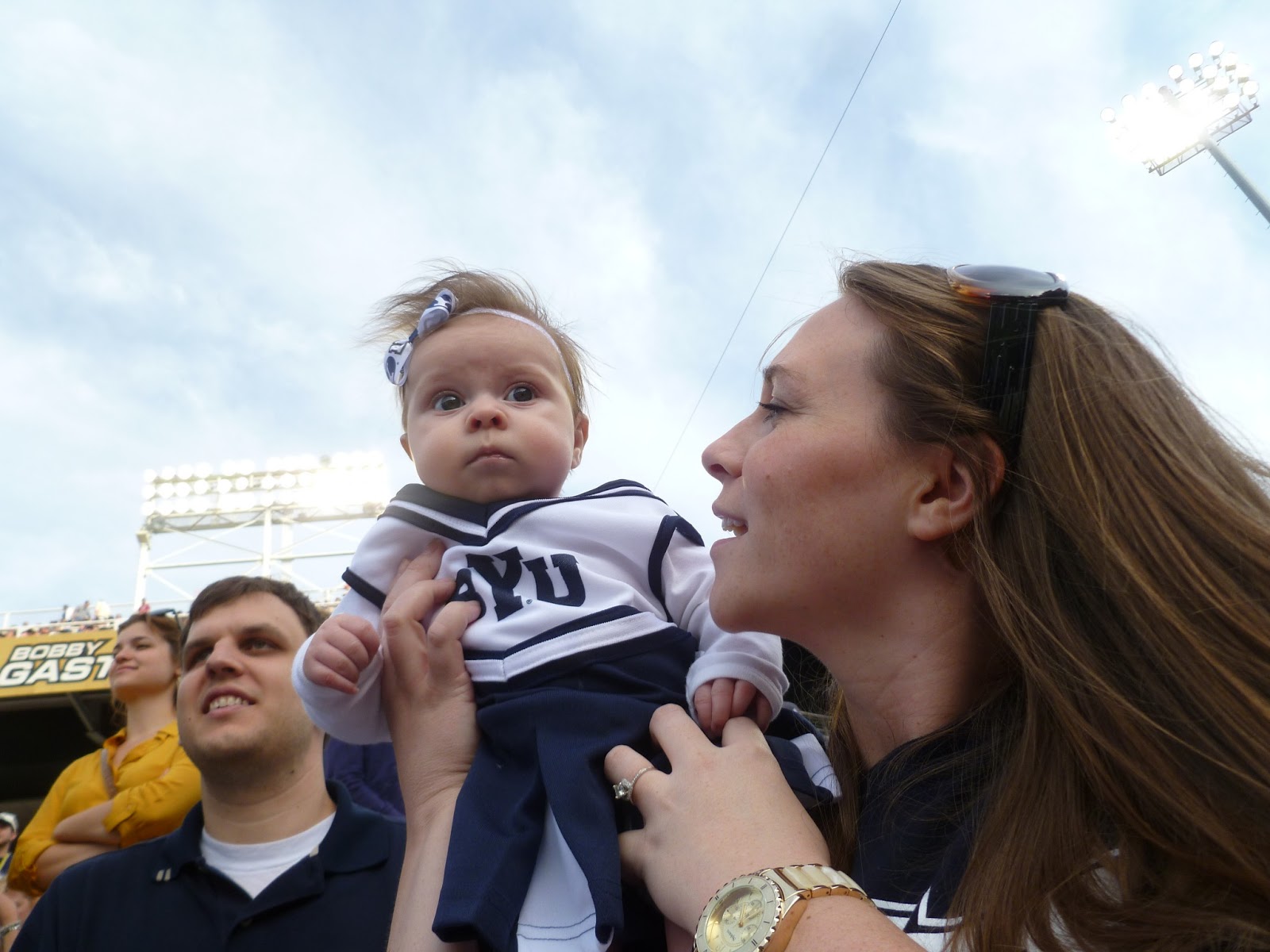 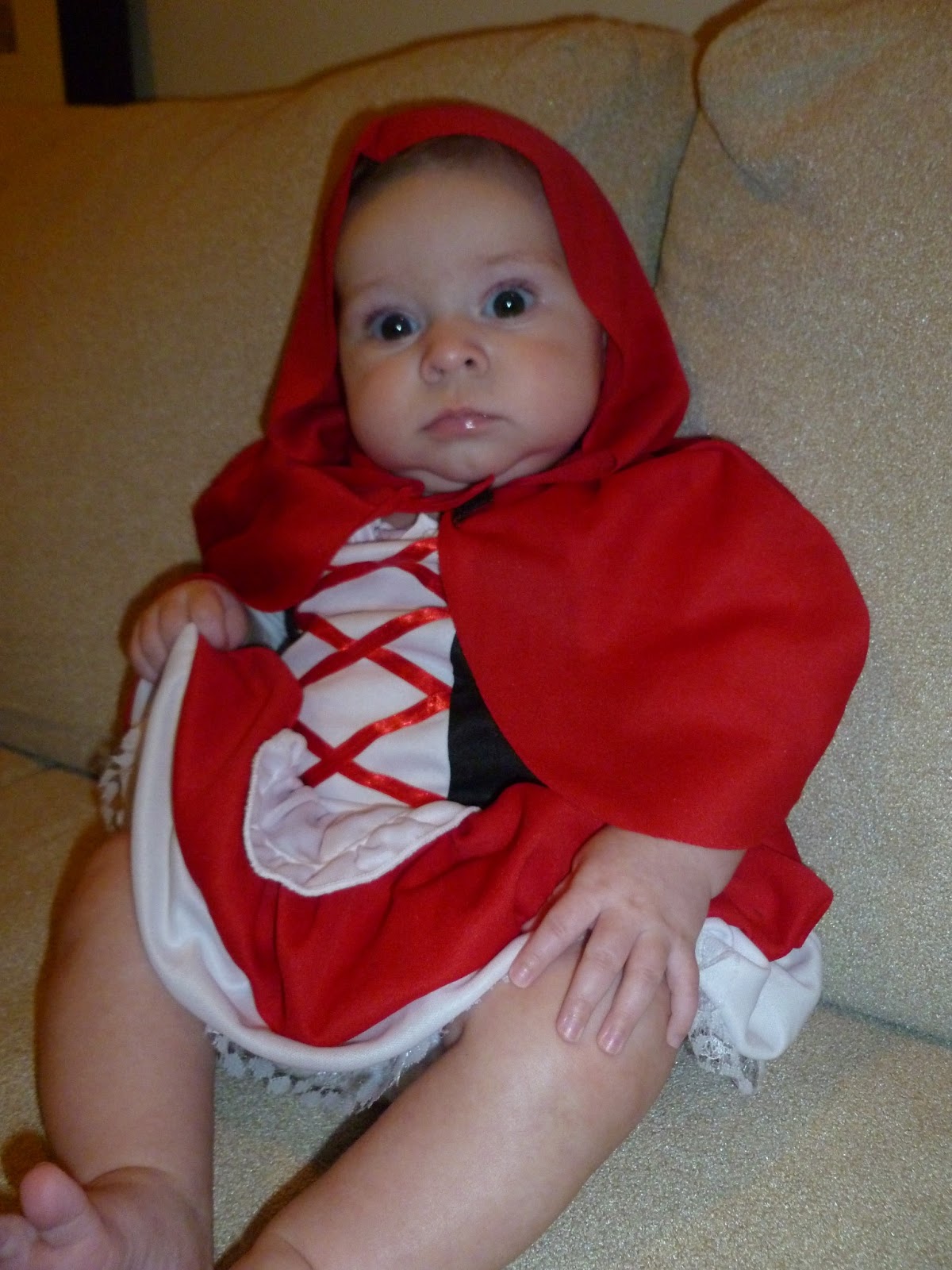 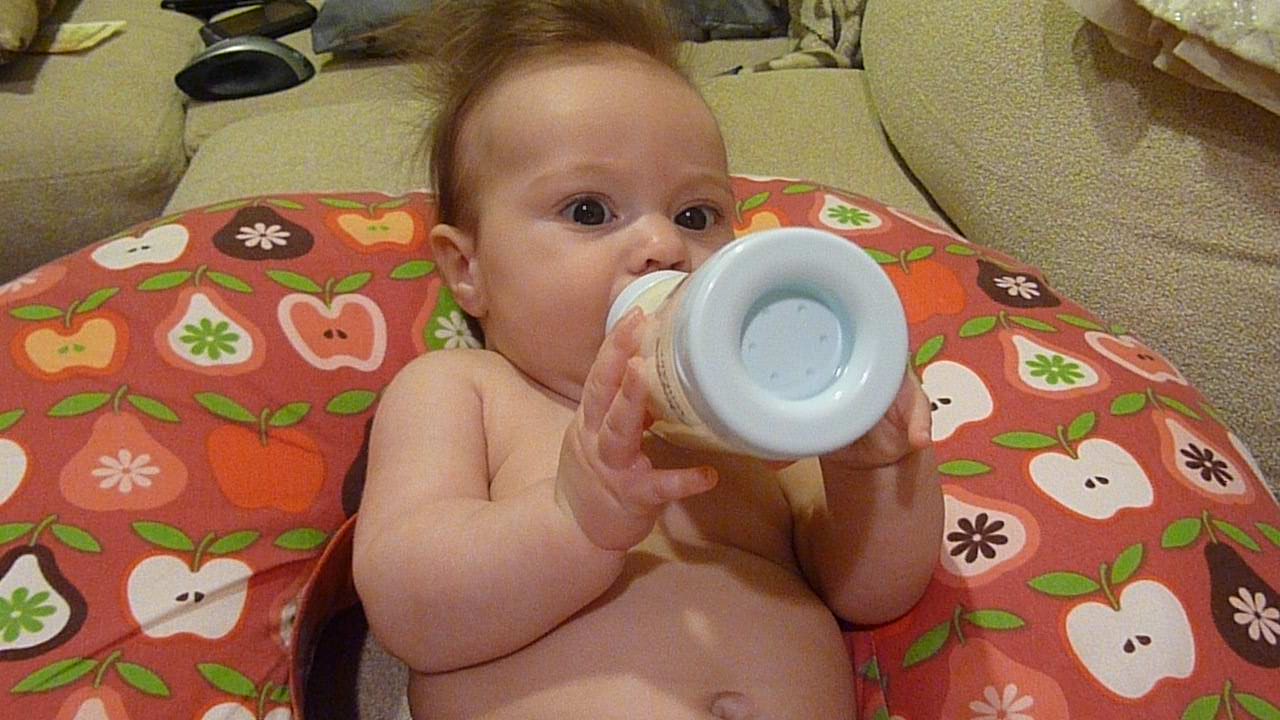 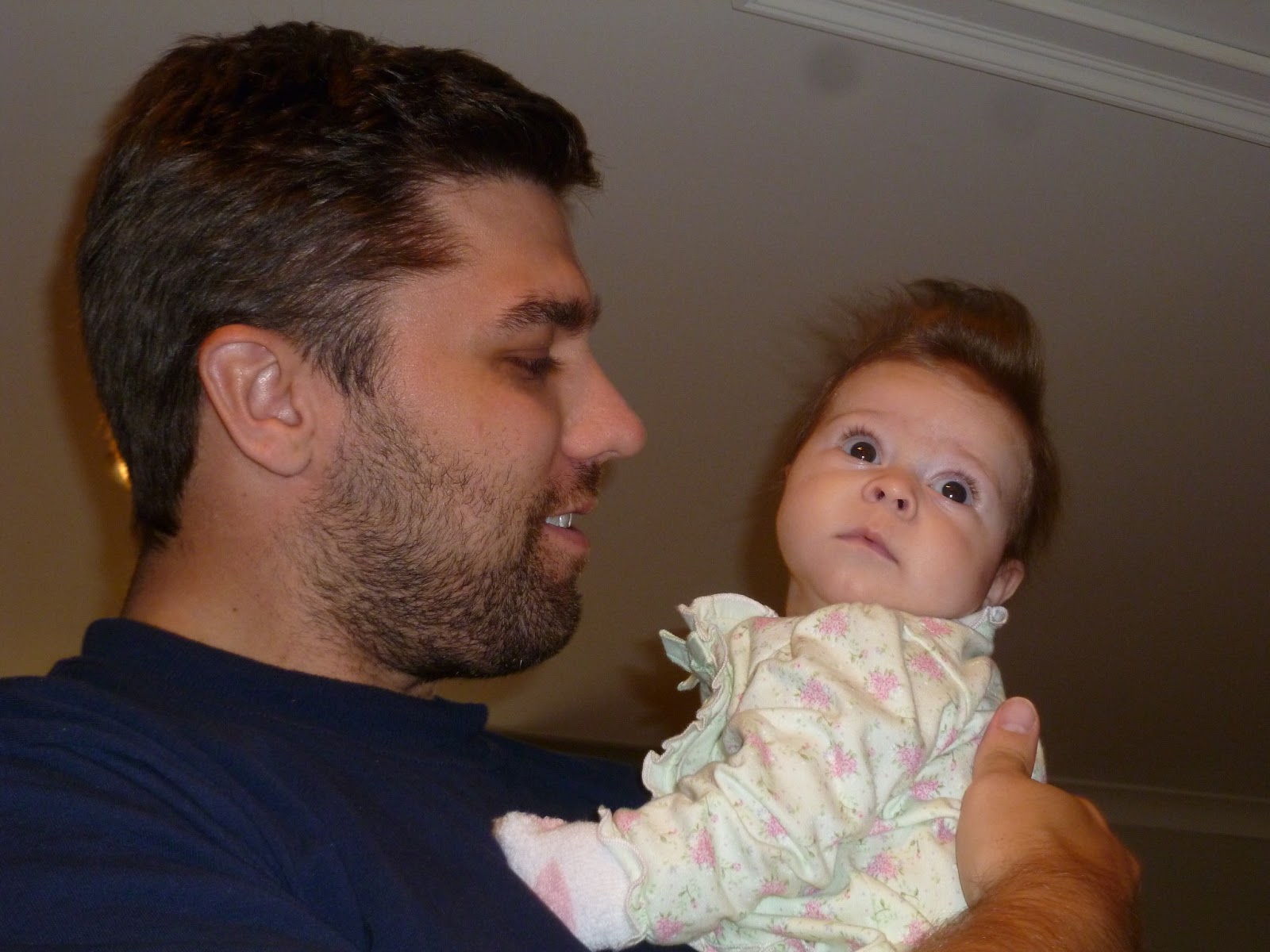 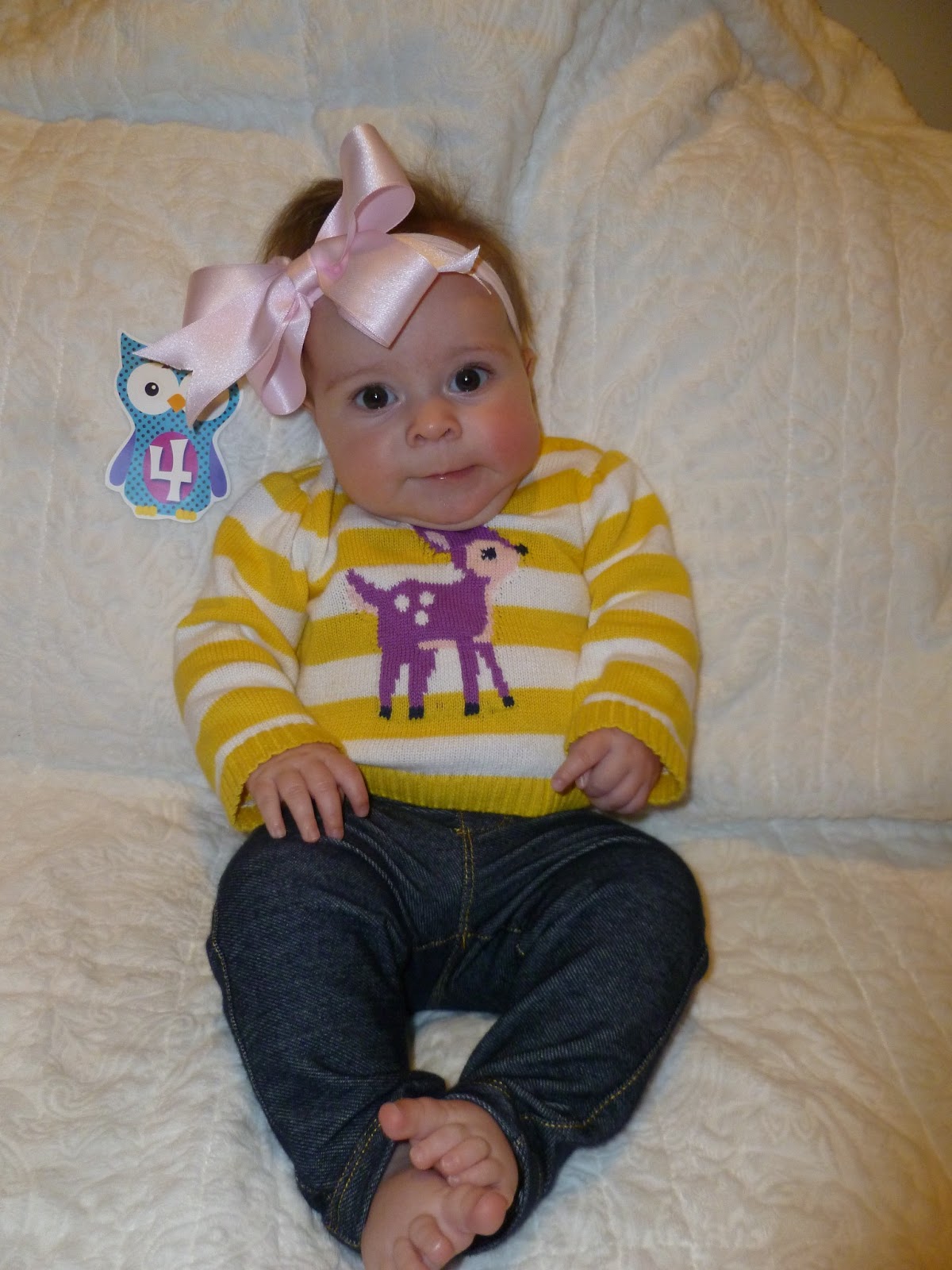 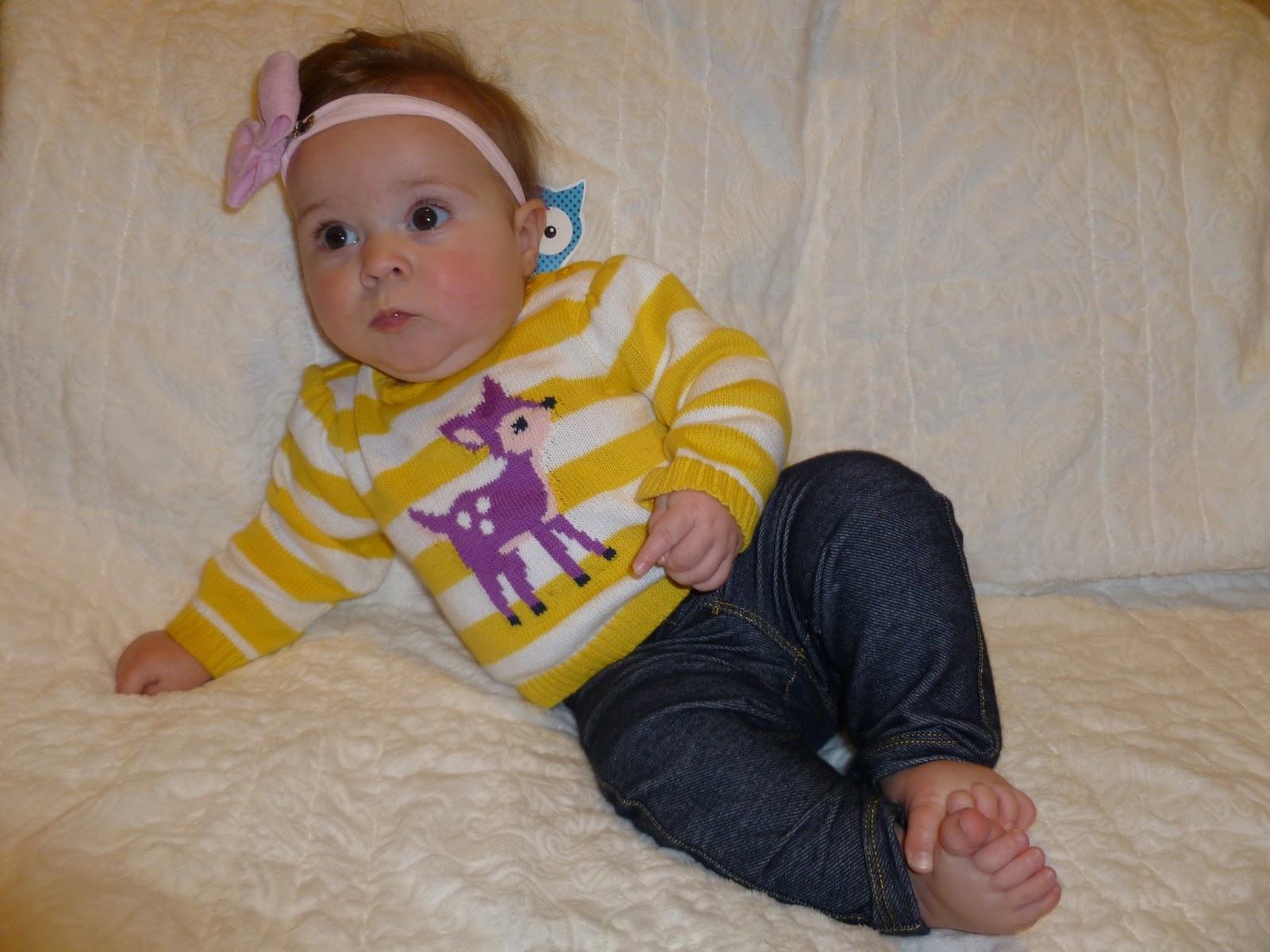 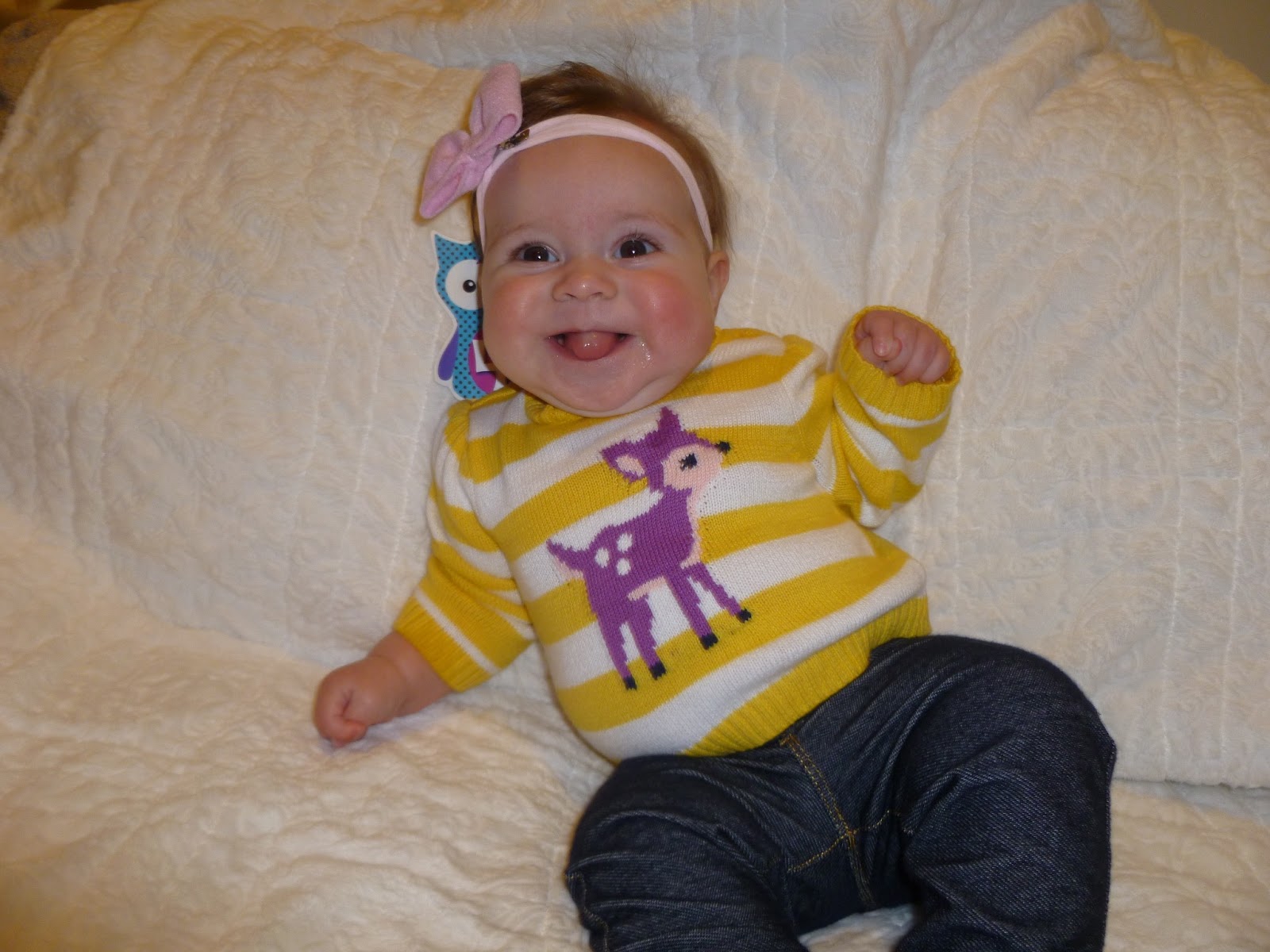 Gosh this girl is just precious!