Baby Paisley must be really loved because this little lady has been partying it up and she's not even here yet!! As of late, we had a nice little low-key, girls-night-out shower at Noche in Brookhaven with some friends from church. I highly recommend the Trailer Park Taco and Spanish Fried Potatoes! Yum! We talked and talked and downed a carafe of Diet Coke. It was wonderful!

I also had another shower with teachers at Garden Hills Elementary before the school year ended. This was especially sweet because I had really only started working there in January. I student taught there the semester before, but I didn't really feel like I knew everyone yet. They were all just so warm and welcoming, so it made me really appreciate the wonderful school and staff that I'm lucky enough to work with! 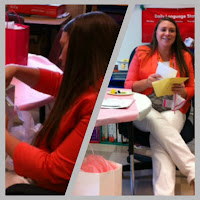 Recently, we went to California to visit Jeff's family and in an email his mom told all the girls they could "shower me." Jeff told them I was a little too old for that... but they did it anyway! We decorated some cute bibs that will be so fun for Paisley to wear to keep a bit of her California family close. (One sister-in-law is in trouble for sleeping through the shower, though... I won't name names...). 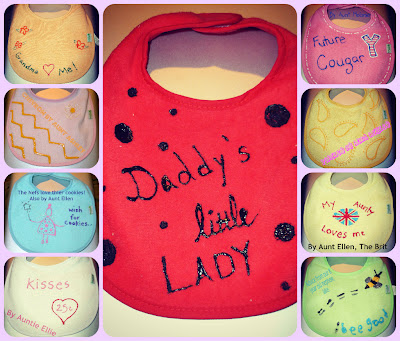 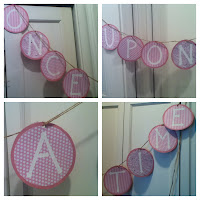 I also had an absolutely precious "Once Upon a Time" (children's book themed) shower with my cohort from Georgia State. There were books everywhere and the food was based on children's books. It was so great! We played some games and I wish I had a picture of the faces they put together of my baby from magazine pictures... Actually it's probably best that I don't. And everyone wrote wishes for Paisley! So, so precious! 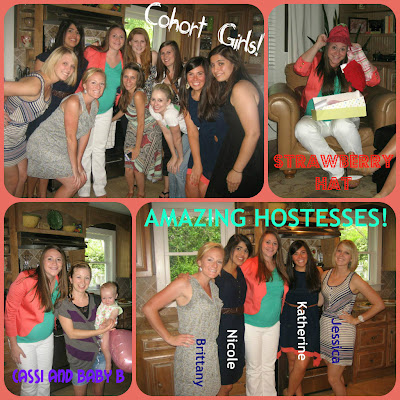 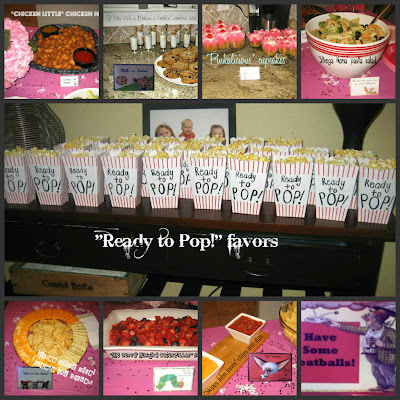 My friend-turned-sister-in-law, Kynslie, also threw me a shower complete with famous Sara Snow banana pudding, boiled peanuts, fruit salsa, and chocolate cake. This girl just gets me. We had a competition to see who could guess the closest measurement of my belly with some string. Some people went a little out of control (like a 5 ft. string!!! RUDE). We also played a game where you had to guess whether I would want Paisley to have certain traits from Jeff or me. (We had Jeff fill one out later to compare - man he thinks he's beautiful - it's true, though). She also had a diaper raffle for us and Scentsy prizes for all of the winners. (That link let's you buy some delicious smelling stuff from Kyns - do it!) Thanks Kyns, Mom, and April!

Basically, I just wanted to say a big thank you to everyone who threw a shower or attended one. It meant so much to Paisley, Jeff, and me!! We love you guys and are so grateful for all that you've done to help us prepare for our little girl! (Only about 1 more week to go!)

Well, don't you look pretty in that gray and white striped number??? :)

I'm glad I was able to be even a tiny part of one of your showers -- with the banana pudding and all.

I love you, Jamie Giddens Nef!